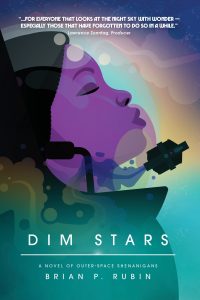 Description: Kenzie Washington, fourteen-year-old girl genius, signs up for a two-week tour as a cadet on the spaceship of her idol, Captain Dash Drake. Too bad Dash, who once saved the galaxy from the evil Forgers, is a broke loser and much less than meets the eye.

But when an intergalactic evil appears and launches an attack, Dash, Kenzie, and the ship’s crew escape, making them the next target. On the run and low on gas, Dash and Kenzie encounter cannibal space-pirates, catastrophic equipment failure, and a cyborg who’s kind of a jerk.

Kenzie is determined to discover the bad guys’ secret plan. But for her to succeed, Dash needs to keep his brilliant, annoying cadet from getting killed…which is a lot harder than it sounds. 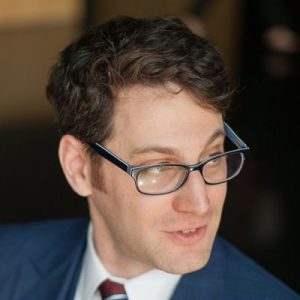 Author: Brian P. Rubin is a writer and editor living in Minneapolis, Minnesota with his wife, Teréz Iacovino, and their son, Henry. Dim Stars is his first novel. His favorite food is soup.

Description: Darius Hunter is a bullied high school freshman. When he drinks Blood Orange Soda to transform into a Vampire and earn respect, he soon learns life as a Vampire has its own challenges.

Set in the future on the rural landscape of St. Cloud, Minnesota where pre-Vampire teens are required by the government to take a daily Red pill to prevent their urge to bite, Blood Orange Soda is a coming of age story of love, life and death. 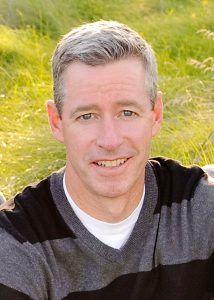 Author: James Michael Larranaga writes about corporate crimes and conspiracies. Much of the author’s inspiration takes a “truth is stranger than fiction” approach and his novels are based loosely on real crimes and events. 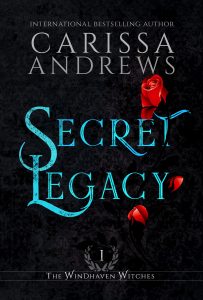 Nestled in the woods of Windhaven, Blackwood Manor waits to unleash a dark and deadly legacy…

Description: When Autumn Blackwood shows up at Windhaven Academy for the Witching Stick Orientation, she hopes to find out what dormant powers she could possibly possess to have been accepted to the elite supernatural school. Instead, the academy is in chaos as everyone frantically hunts for two missing girls.

But as school begins with Autumn no closer to figuring out her powers, strange occurrences start to follow her everywhere. Even at home, Blackwood Manor keeps many secrets, and Autumn can’t escape its haunting past.

New friends urge her to learn more about her family’s history in order to unlock her powers and make sense of what’s happening at Blackwood Manor, but Autumn’s not so sure. Once an accident brings Autumn face-to-face with death, however, she realizes her gifts are tied to a legacy that can either save or doom them all… 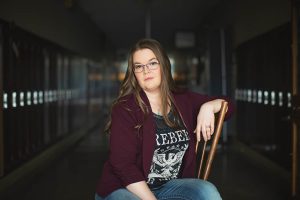 Author: Carissa Andrews is an internationally bestselling author from central Minnesota who writes a combination of science fiction, and paranormal & urban fantasy. She keeps sane by chilling with her husband and five kids, playing with art in its various forms, and seeking out life’s mysteries.